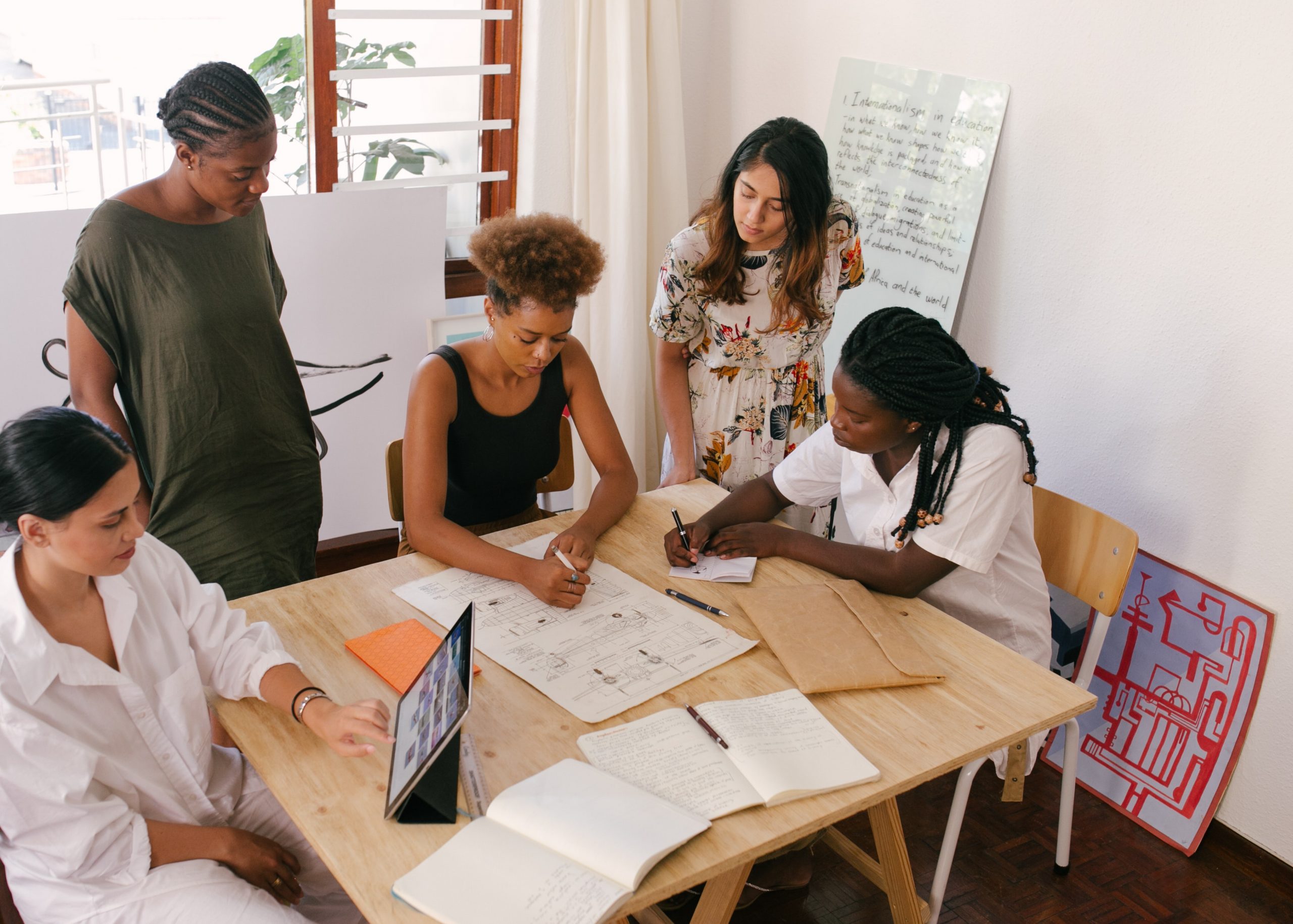 The MCAT is one of the toughest tests anyone can take. Not everyone does well on the first attempt. This leads to the question most commonly asked by test takers: how many times can you take the MCAT?

The simple answer to the question is that you can take the MCAT a maximum of seven times in your lifetime. Also, you can only register for one test at a time. That means you cannot register for another test until you have finished a test you have already registered for.

What we will cover?

The AAMC Rules for Taking MCAT

Here are some information according to the Association of American Medical Colleges (AAMC):

The fewer times you take the test, the better. We would recommend you do not take the test more than three times.

Does Taking the Test More than Once Look Bad on Your Application?

If you do need to take the test again, make sure to learn from what you did wrong the first time and change your strategy the next time around. Work harder and try to improve in areas you did not do well in the previous attempt.

The AAMC website even has a story about a young man who took the MCAT seven times. And yes, he did get admission and is now a practicing doctor.

Can You Improve Your Score by Taking the Test More Than Once?

Studies have shown that there were some improvements in the test scores of people who took the test another time.

Some people who retake the test get a lower score, and that does reflect badly. An admission committee may wonder if your previous score was pure chance.

So, if you are just taking the test to try and improve your score, be careful. Your MCAT score does matter, but there are a lot of other factors that also decide whether or not you get admission to medical school.

Does the Number of Attempts and Your MCAT Score Show Up on Your Application?

Yes, the number of attempts and your scores do show up on your medical school application.

Therefore, you have to be careful at how many attempts you take at the MCAT. Your MCAT test scores do count, but even your extracurricular work matters when it comes to getting admission to medical school.

To Take the Test Again or Not: That is the Question!

Ideally, you want to take the test again under the following conditions:

On the other hand, you should NOT take the test again under the following conditions:

The MCAT is an exceptionally tough test. It is not unusual for people to take the test more than once. The AAMC permits you to take the test a maximum of three times in a test year and four times in two years. This means you have a maximum of seven tries in your lifetime. That should suffice for most people.

The MCAT takes a lot out of you both physically and mentally. So we highly recommend preparing well to do well. Taking the test again can help only in certain conditions. Not all attempts at a re-test will have positive results. Studies show that if you already have a high score, taking a retest may not necessarily improve your scores.

Also, since your previous attempts and test scores are visible to the admission committees of medical schools, too many attempts with no substantial improvement may make it more difficult for you to get admission to medical school.

Hopefully, the information presented above can help you decide whether you should retake the test or not. In the event you do, it’s best to prepare in advance so you can obtain good scores.